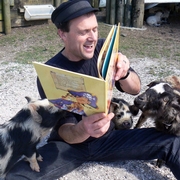 Simon has an unusual working background that includes, writing, ecological restoration, drama and landscape gardening.  His sense of theatre and mischief has often led him to engage with the community through drama and film.  Most of his work is to do with Project twin Streams and furthering other community-led environmental activities.  Simon has also written a number of childrens books and will read them to anyone who is willing to listen - including pigs. 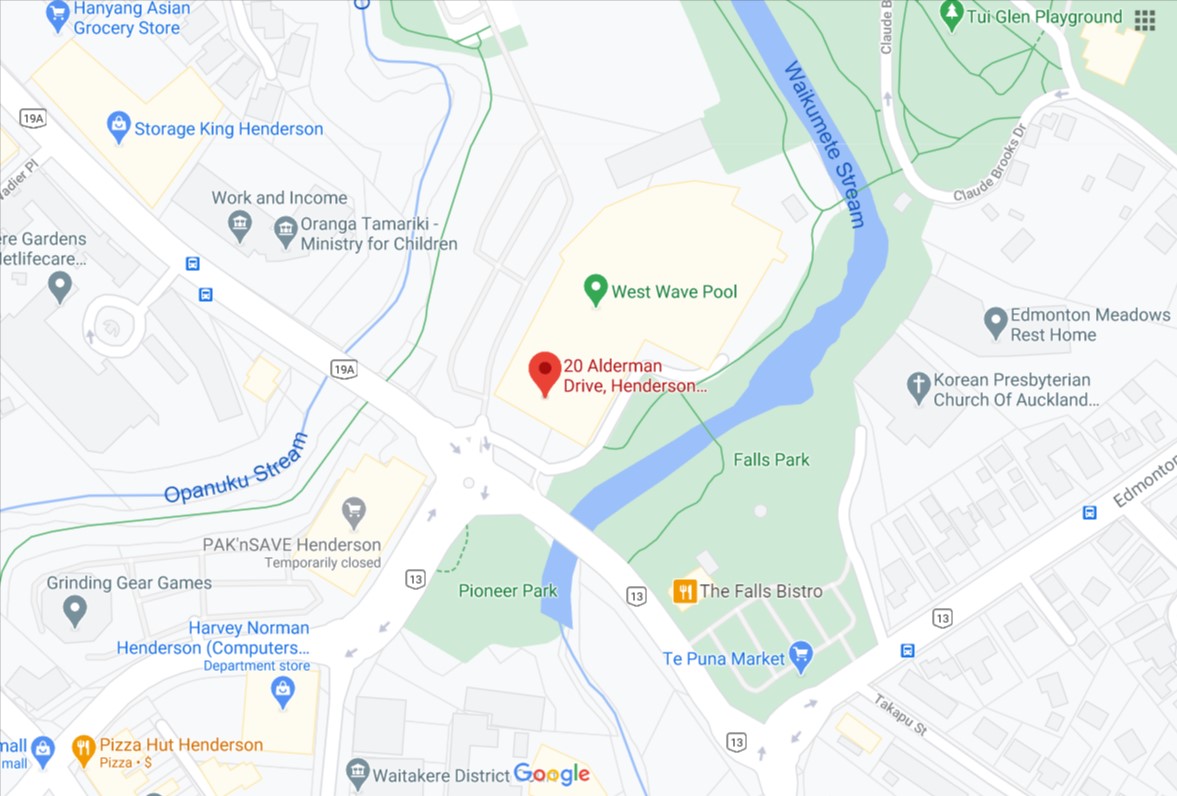