Community Waitakere, with funding from Henderson-Massey Local Board, has managed Nga Puna Manaaki Inanga since 2017.

Community Waitakere has been working with community groups and schools to locate spawning habitats of inanga, protect and enhance the habitat through restoration planting and pest control and to raise the profile of this beautiful, and rare, fish!

Highlights of the project so far include: 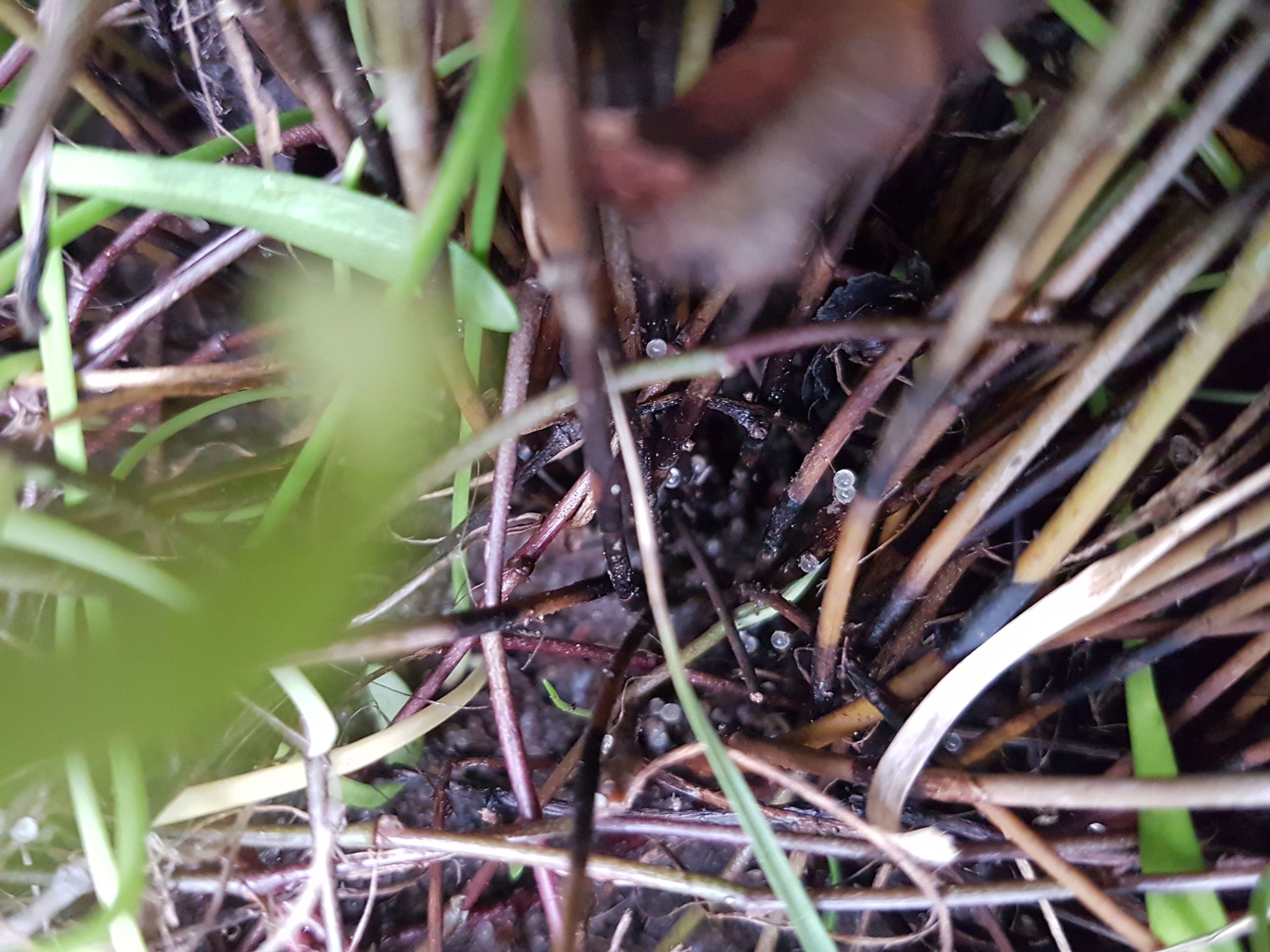 Every year we hold “Freshwater Frenzy”, a community event which celebrates our freshwater environment and the creatures that live there.  Keep an eye on our facebook page for details.

Inanga (Galaxias maculatus) are a freshwater fish from the Galaxiidae family that makes up around 90 per cent of the whitebait catch. They are the smallest of the five whitebait species and their silvery underbelly helps to distinguish them from other species. They are one of Aotearoa’s migratory freshwater fish, spending part of their time in freshwater and part in saltwater.

They are poor climbers and so are often restricted to lowland rivers and streams, although some landlocked populations exist in lakes.

Inanga, like other freshwater fish species, have come under increasing threat in the last 20 years, mainly from habitat loss and fishing. Culverting of streams, channelisation, installation of dams and weirs, grazing of riparian edges and mowing of river banks removes the habitat required to sustain this species. Latest estimates from NIWA indicate that this species is under threat and numbers are declining. 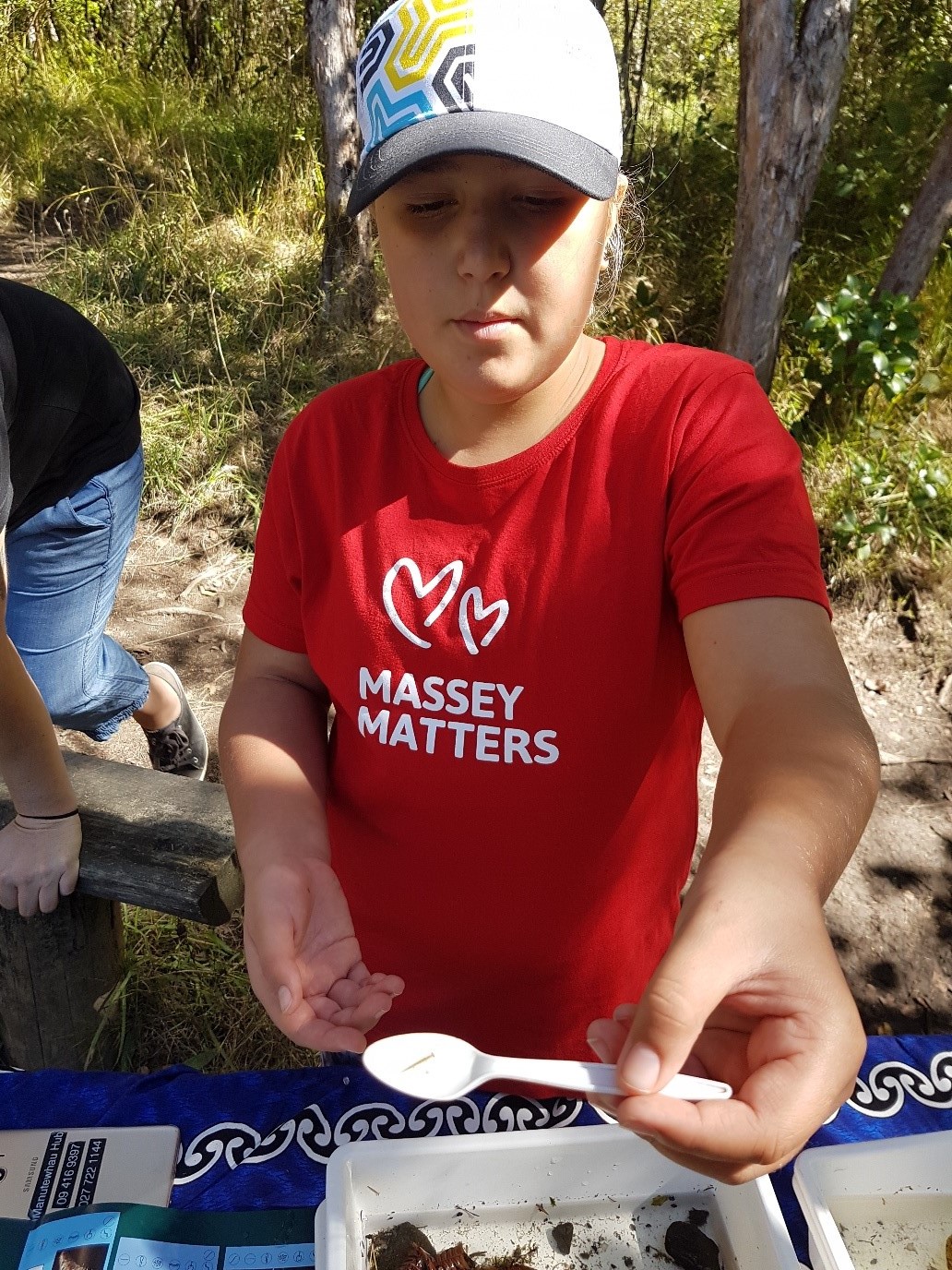 Introduced pest species, such as rats, hedgehogs and mice, also have a huge impact on egg survival, as does the largely uncontrolled whitebait fishery.

Inanga are a hugely important part of the food chain, both in the marine and freshwater environment.

By locating, and then protecting and enhancing, these sites, it is hoped that this trend can be reversed. 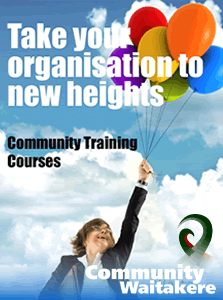